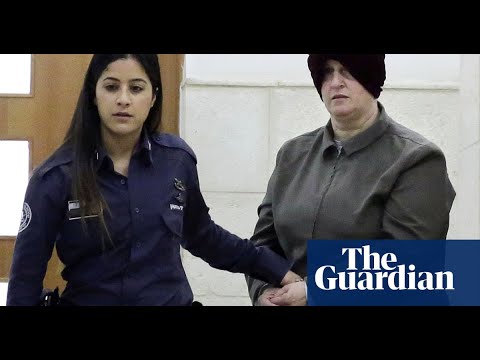 Israel’s supreme court has rejected an appeal by alleged child sex abuser Malka Leifer to block her extradition to Australia, effectively ending a years-long judicial saga that has tested relations between the two countries.

The extraction request will now be decided by Israel’s justice minister, Avi Nissenkorn, who announced on Tuesday he would comply.

“I welcome the supreme court ruling to extradite Malka Leifer to Australia,” Nissenkorn wrote on Twitter. “After long and torturous years, the time has come to do justice to Leifer’s victims. I intend to sign the extradition order without delay.”

The justice minister did not provide an exact timeframe. Leifer has one final legal avenue, to petition the high court of justice, although with all her other challenges having failed that option appears unlikely to succeed.

Supreme court judges said their ruling on Tuesday finalised “the decision of the appellant as extraditable”. “Those who think they can escape justice should know they won’t find sanctuary in Israel,” they said.

Leifer, 52 and an Israeli citizen, is accused of sexually assaulting female students during her time as principal of the ultra-Orthodox Adass Israel school in Melbourne’s south-east. Her legal team has denied the charges.

Dassi Erlich, one of three Australian sisters who have accused Leifer of abuse, called the decision a “staggering conclusion to 74 court hearings”.

“Only one more step – Justice Minister Nissenkorn’s signature and Leifer is on the plane to Australia,” she wrote on Twitter.

Australia’s attorney general, Christian Porter, thanked Nissenkorn for his public commitment and said the Australian government remained “strongly committed to ensuring that justice is served in this case”.

While there were more steps to be taken in Israel, Porter said “this is a significant milestone which should provide alleged victims some hope that this part of the process to bring Ms Leifer to justice in Australia is edging closer to a conclusion”.

After the allegations were levelled against Leifer she travelled to Israel in 2008. Australian police lodged an extradition request in 2014.

There have been more than 70 court hearings in the case, with Israel criticised by some, including Leifer’s accusers and anti-abuse activists, of unnecessary delays.

The former health minister, Ya’acov Litzman, who comes from the same sect of ultra-Orthodox Judaism, has faced accusations of interference in the trial. Litzman has denied any wrongdoing.

Meanwhile, Leifer has been accused of faking mental illness to avoid extradition. Israel’s supreme court earlier this year rejected a separate appeal against a district court decision that she was fit to face trial.

Jeremy Leibler, president of the Zionist Federation of Australia that has been heavily involved in attempts to bring Leifer back to Australia, said the “arc of history has proven painfully long, but it did bend irresistibly toward justice”.

He added: “Although the final outcome is just, the delays and Leifer’s manipulation of the Israeli legal system have been completely unacceptable. The survivors of the abuse should never have had to wait this long.”