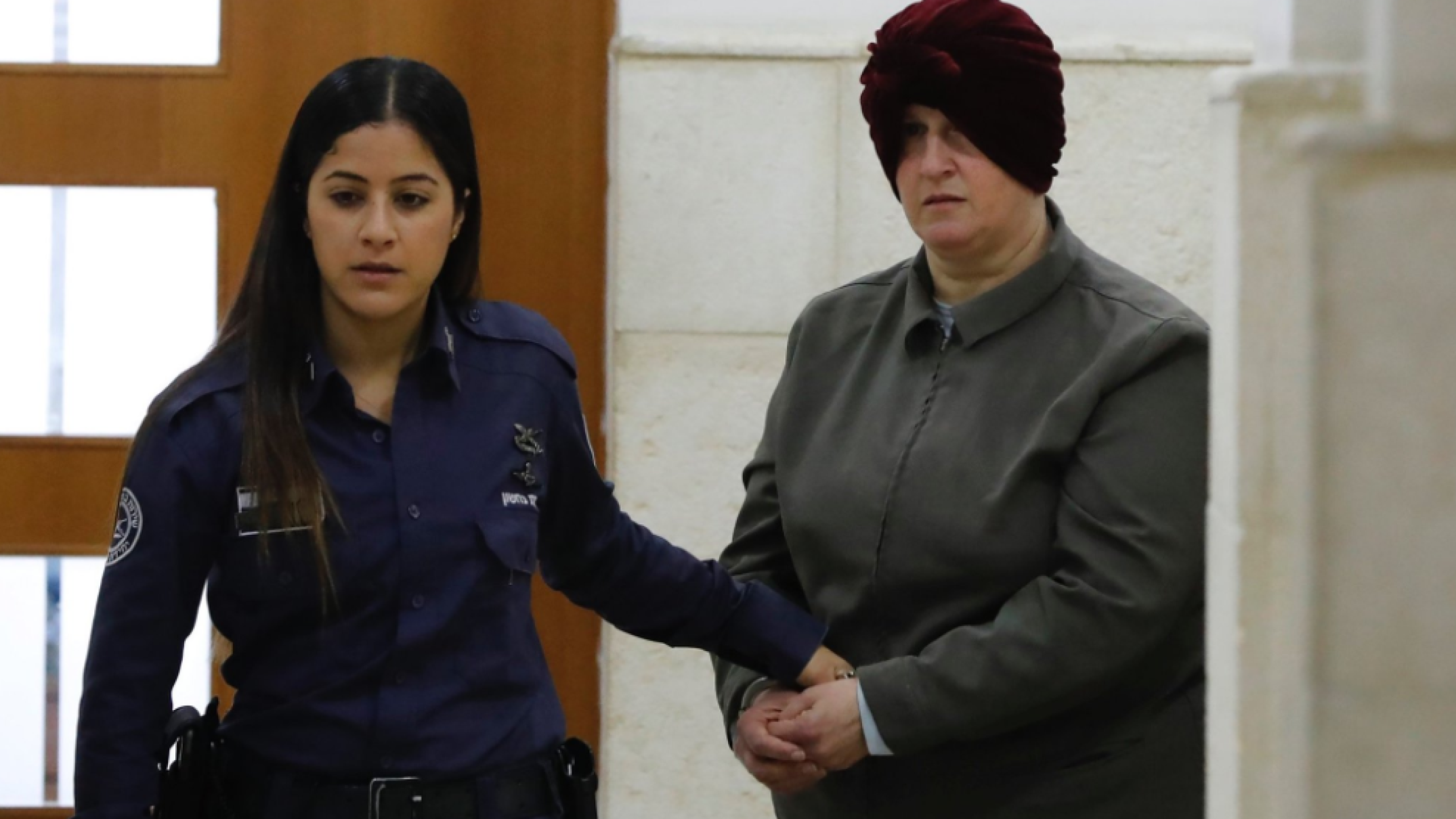 Israel’s justice minister has signed an extradition order for Malka Leifer, giving government backing to a decade-long effort by accusers of the alleged child abuser to have her brought back to Melbourne.

“I have now signed Malka Leifer’s extradition order to Australia,” Avi Nissenkorn wrote on Twitter. “After many years, after a shameful attempt to present herself as mentally ill, and in light of the supreme court ruling, it is our moral duty to allow for Leifer to stand trial.”

The announcement came just a day after Israel’s supreme court rejected an appeal by Leifer to block her extradition, effectively ending a legal saga that has tested relations between Israel and Australia.

Nissenkorn had previously said he would sign the order “without delay”. Israel has been under pressure to show it takes the case seriously after repeated court deferrals, including more than 70 hearings, and allegations of interference at the highest levels of government.

The order means Leifer could be back in Australia within the next two months. While she could contest the move in court, all her previous legal challenges have failed.

One of Leifer’s main lawyers said she would not seek to block the extradition order.

“Ms Leifer will not be seeking judicial review of this administrative act,” said Nick Kaufman in a statement.

However, he criticised the justice minister for his “hasty signature”.

“The minister of justice was meant to exercise his discretion in a considered manner after hearing submissions from the defence and not impetuously in a flagrant attempt to appeal to popular sentiment,” Kaufman said.

Kaufman added that his client, if convicted in Australia, would seek to serve any prison term in Israel.

Leifer, 52, is accused of sexually assaulting female students during her time as principal of the ultra-Orthodox Adass Israel school in Melbourne’s south-east. Her legal team has denied the charges.

The Israeli citizen has been charged with faking mental illness to avoid extradition. Israel’s supreme court earlier this year upheld a district court decision that she was fit to face trial.

Meanwhile, the former health minister Ya’acov Litzman, who comes from the same sect of ultra-Orthodox Judaism, has faced accusations of hindering the case. Litzman has denied any wrongdoing.

After the allegations were first levelled against Leifer in Australia, she travelled to Israel in 2008. Australian police lodged an extradition request in 2014.

“Ms Leifer is wanted to stand trial in Victoria on 74 counts of child sexual abuse,” Porter said in a statement. “These are extremely serious allegations which should be heard within the Victorian judicial system. After many years, it now appears that is close to becoming a reality.”

The Ministers said that while there are still potential legal steps open to Ms Leifer’s legal team in Israel, they were heartened by reports that they would not be challenging the extradition order. However, it is important that be formally confirmed.

Porter and the foreign minister, Marise Payne, said once all the processes in Israel were concluded the two countries would work together to organise Leifer’s surrender to Australian authorities for her return to Melbourne. “Surrender is required within 60 days of the conclusion of all formal Israeli processes,” the pair said in a joint statement.