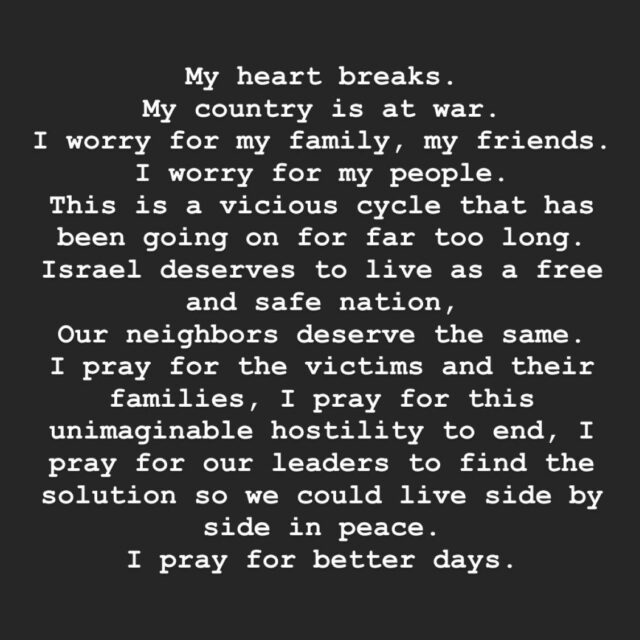 Violence erupted again last week between Israelis and Palestinians, sparked by a (since delayed) court ruling over Jewish land rights in the east of Jerusalem. While the roots of this seemingly interminable cycle of conflict go back to Israel’s foundation in 1948, the current tensions also look suspiciously expedient for ruling politicians in Israel, Gaza and Iran, while the new Biden administration in Washington seems to have been caught completely off-guard. Our team of Middle East reporters recount how the region spiralled into violence, while on our Opinion pages Jonathan Freedland says the futile normality of attrition between Israelis and Palestinians must be challenged.

England’s great leap forward from lockdown had the uneasy feel of two steps back, as an outbreak of the India variant B.1.617.2 threatened to rain on long-anticipated hopes of a Covid-free northern summer. We assess the variant’s likely impact and its prospects for causing further havoc elsewhere. We also hear from Taiwan, where a new outbreak has evaded the country’s “gold standard” defences, and Australia, where borders look set to remain closed for another year.

Mention London’s Whitechapel district and one might instinctively think of Jack the Ripper or a cheap Monopoly property. Yet the fast-gentrifying area has also been home for hundreds of years to a world-famous bell foundry, which could soon become a boutique hotel. Hettie O’Brien reports from the urban frontline of a right old Cockney ding-dong between property developers and heritage campaigners.

There’s also a charming interview by art critic Jonathan Jones with the evergreen David Hockney, whose life-affirming images of a Normandy spring are about to go on view at London’s Royal Academy. Following a dark year for many, could they be the most significant works of art the 83-year-old Hockney has produced yet?

Get the magazine delivered at home