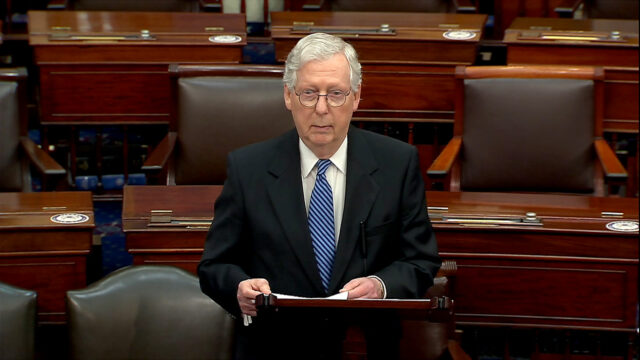 More from the AP regarding the violence in Gaza:

The White House says that reports of a move toward a cease-fire between Israel and the militant Hamas group that rules the Gaza Strip are “clearly encouraging” but cautioned that a truce has yet to be agreed on.
Press secretary Jen Psaki said on Thursday that the White House believes the Israelis have “achieved significant military objectives” in their strikes against Hamas targets, which is why President Joe Biden expects them to start “winding down” their operation there.

Psaki says the Biden administration has conveyed that to the Israeli side “and that is what we expect to happen.”

Psaki added that Biden’s comments to Israeli Prime Minister Benjamin Netanyahu, calling for de-escalation, were “a reflection of what we’re seeing on the ground.”

She said the United States’ “strategic approach here is to communicate directly, stay closely interlocked with the Israelis, with partners on the ground, to do everything we can to bring an end to the conflict.”

She also said the US has “held more than 80 engagements with senior leaders in Israel, the Palestinian Authority and across the region.”