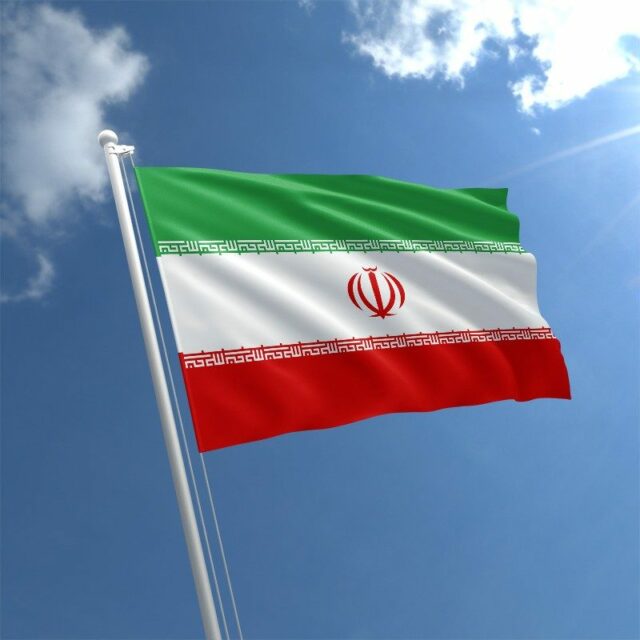 The outgoing head of Israel’s foreign intelligence agency, the Mossad, has signalled the country’s clear responsibility for a series of attacks targeting Iran’s nuclear programme in an interview that appeared to have as much to do with Israel’s febrile politics as with Iran.

In a public intervention that appeared timed to help Israel’s prime minister, Benjamin Netanyahu, before a Knesset vote on Sunday that could end his 12 consecutive years in office, the agency’s former head Yossi Cohen revealed details of operations long attributed to Israel.

Those included the assassination of the top Iranian nuclear scientist Mohsen Fakhrizadeh and an explosion at an underground centrifuge hall in Natanz.

The interview also appeared to deliver a warning to other scientists in Iran’s nuclear programme they too could become targets for assassination even as diplomats in Vienna try to negotiate terms to salvage its atomic accord with world powers.

“If the scientist is willing to change career and will not hurt us any more, then, yes, sometimes we offer them” a way out, Cohen said.

In an often teasing interview with the Channel 12 investigative programme Uvda, in which Cohen admitted to some of the Mossad operations – including the theft of an archive of nuclear-related documents in 2018 – and stopped just short of claiming others, the agency’s former chief denied that his “closeness to Netanyahu” and his inner circle had compromised the Mossad.

Cohen’s interview comes at the end of a five-and-a-half-year tenure where he has faced criticism for his ties to Netanyahu, other wealthy individuals and media, and the suspicion that his motives in office have sometimes been political.

Cohen was also challenged on a gift of thousands of dollars he received from the Australian billionaire James Packer, a Netanyahu neighbour and supporter, saying he would return the money he had taken in an “honest mistake”.

While Israel’s role in the operations has never been in serious doubt, the sometimes strange format – in which the interviewer, Ilana Dayan, made the most sensational claims, while Cohen was more circumspect – left the veracity of many of the claims impossible to verify.

Netanyahu has for years made the issue of the security threat posed by Iran to Israel his signature policy, with the intervention by Cohen apparently designed to show how robustly Netanyahu has been pursuing that aim before Sunday’s vote.

While Cohen made more general claims regarding the targeting of Iran, the most sensational allegations were supplied by Dayan, in a voiceover allegedly depicting how Israel smuggled explosives hidden in marble flooring into Natanz’s underground halls.

Discussing Natanz, Dayan asked Cohen where he would take explosives if they could travel there. He said “to the cellar” where “the centrifuges used to spin”.

“It doesn’t look like it used to look,” he added.

Taking up the story, Dayan adds: “The man who was responsible for these explosions, it becomes clear, made sure to supply to the Iranians the marble foundation on which the centrifuges are placed.

“As they install this foundation within the Natanz facility, they have no idea it already includes an enormous amount of explosives.”

Also discussed on the programme was the killing in November of Fakhrizadeh, who began Tehran’s military nuclear programme decades ago.

US intelligence agencies and the International Atomic Energy Agency believe Iran abandoned that organised effort at seeking a nuclear weapon in 2003. Iran has long maintained its programme is peaceful.

While Cohen on camera does not accept responsibility for the killing, Dayan described Cohen as having “personally signed off on the entire campaign”. Dayan also described how a remotely operated machine gun fixed to a pickup truck killed Fakhrizadeh and later self-destructed.

Cohen described an Israeli effort to dissuade Iranian scientists from taking part in the programme, in which some had abandoned their work after being warned, even indirectly, by Israel. Asked by the interviewer if the scientists understood the implications if they did not stop, Cohen said: “They see their friends.”

Cohen and Dayan also talked about Israel’s operation seizing archival documents from Iran’s military nuclear programme. Dayan said 20 agents, none of whom were Israeli, seized material from 32 safes, then scanned and transmitted a large portion of the documents.

The former spy chief confirmed that the Mossad received most of the material before it was physically taken out of Iran.

“It was important to us that the world will see this, but this thing should also resonate with the Iranian leadership, to tell them, dear friends: one, you have been infiltrated; two, we see you; three, the era of … lies is over,” Cohen said.