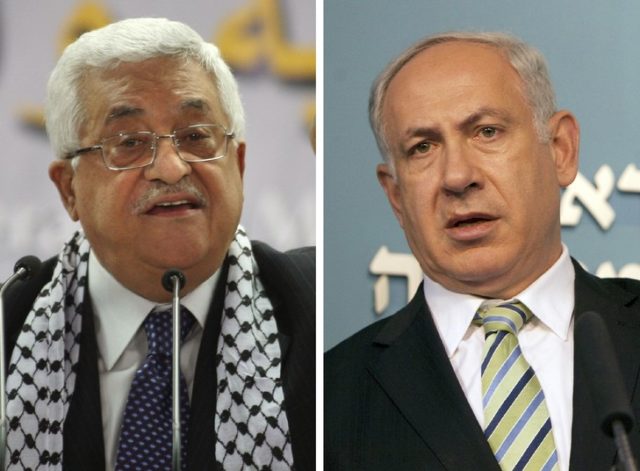 “I challenge Mr. Netanyahu [to meet Abbas]. He can choose any country, any country on earth. Moscow, Beijing, London, Berlin,” the secretary-general of the Palestine Liberation Organization’s Executive Committee, claimed while speaking to German broadcaster Deutsche Welle.

“He will meet him. This is a challenge, a declared challenge,” Erekat offered.

According to another PLO officials, Erekat expressed his willingness to meet Netanyahu other than Washington, D.C, the Times of Israel reported. “We will not participate in a meeting sponsored by the Trump administration,” the official said.

The Israeli and Palestinian leaders have not had a formal meeting in several years as tension has reached a new level of hostility between Netanyahu and the PLO head. The last formal meeting the two attended was in September 2010.

Asked by Times of Israel if Netanyahu would take Erekat up on the offer, an Israeli official said the Israeli prime minister has stated on numerous occasions that he is ready to meet Abbas anywhere without preconditions.” 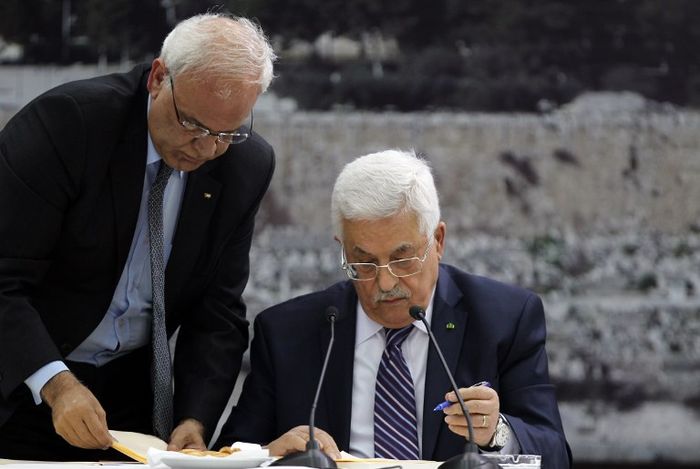 The Israelis and Palestinians have not held negotiations since US-brokered talks collapsed in April 2014.

The Ramallah-based Palestinian leadership has seen has increasingly icy relations with the US following Trump’s decisions to move the US embassy from Tel Aviv to Jerusalem and drastically defund the UN Palestinian refugee agency (UNRWA).

Since the hotly contested embassy move and the subsequent cuts, Palestinian officials have refused to meet with their US counterparts, claiming the United States has unfairly sided with Israel and thus can no longer act as an impartial broker in a peace talks.

A senior official in the Palestine Liberation Organization (PLO) said earlier this month he believes that Russia would be a more “balanced” and “credible” mediator in Israeli-Palestinian peace talks than the United States.