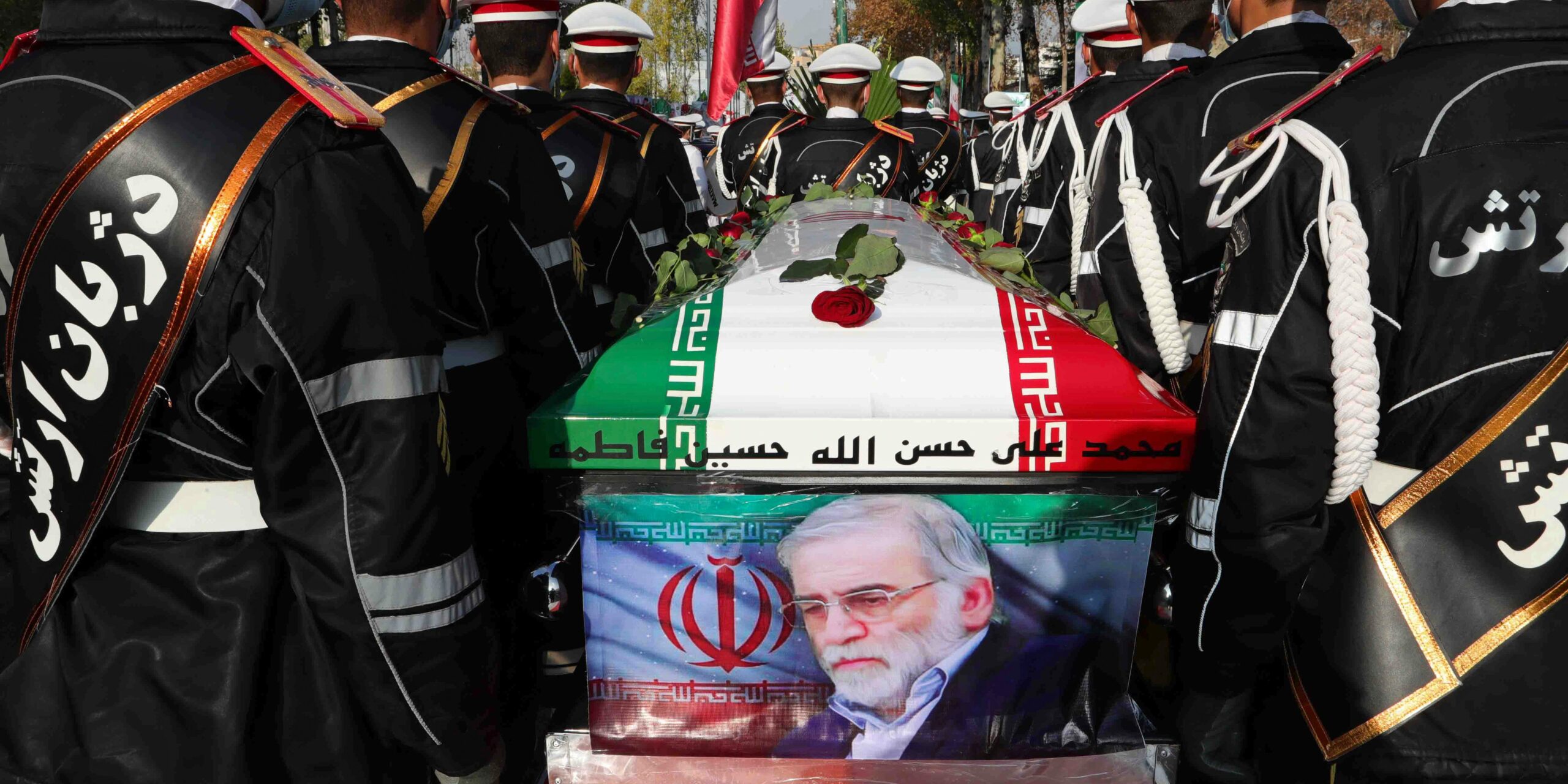 The assassination of the top Iranian nuclear scientist Mohsen Fakhrizadeh in a suspected Israeli operation raises questions over what, if anything, Iran may do to retaliate.

Iran has had a very long and well-established history of avoiding direct conflict in the region since the end of the Iran-Iraq war in 1988. It is happy, however, to support or operate through proxies, such as Hezbollah, to push its interests and undermine rivals.

What Iran says for domestic consumption in statements by political and military figures and in the Iranian media – calling for Haifa to be bombed, for instance – is usually not reflected by its actions.

Tehran will see Donald Trump’s time in the White House is limping to an end and may hold out hopes that Joe Biden will want to go back to the nuclear agreement and the easing of crippling sanctions – potentially the bigger prize for Iran. It may well have come to the same conclusion as many US analysts that Fakhrizadeh’s killing was a spoiler aimed at Biden’s new foreign policy.

Could the assassination trigger a war with Israel?

While it would be foolish to rule it out completely, Iran avoided a major escalation following the US assassination earlier this year of the revered Quds forces commander Qassem Suleimani – arguably a more important figure – with a limited missile strike at bases housing US forces in Iraq

The US has long said an Iranian attack on Israel would trigger a military response from it and Tehran knows this. There is not much evidence on the ground in terms of US naval deployments or Israel moving anti-missile batteries that anyone is anticipating a rapid escalation.

The Trump administration’s recent decision to draw down troops from Iraq and Afghanistan is not indicative of a great appetite for a fresh entanglement in the Middle East, even if Trump has reportedly asked about bombing Iran.

What are the other options?

Iran could retaliate via a proxy such as Hezbollah on Israel’s northern border in Syria and Lebanon, perhaps targeting Israeli troops. As with the response to the killing of Suleimani at Baghdad airport, this is may be very limited. A retaliatory assassination is also a possibility down the line.

But while a small-scale retaliation is a possibility, Biden’s inauguration in a matter of weeks may limit it to just that.