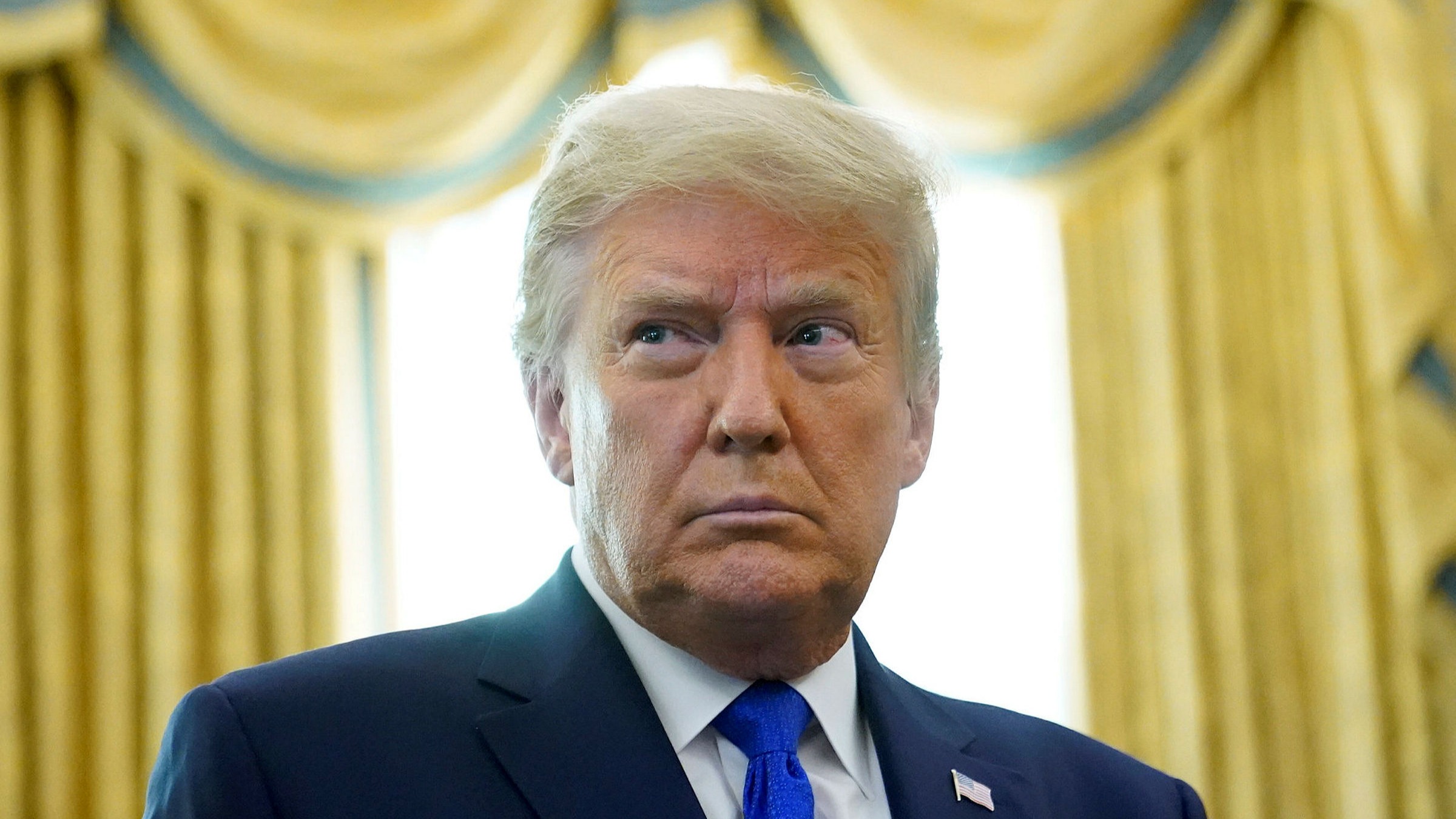 Israel and Morocco have made a deal to normalise relations, Donald Trump has announced, marking the fourth agreement between an Arab government and the Jewish state this year.

“Another HISTORIC breakthrough today!” Trump wrote on Twitter. “Our two GREAT friends Israel and the Kingdom of Morocco have agreed to full diplomatic relations – a massive breakthrough for peace in the Middle East!”

In keeping with the US president’s transactional foreign policy, the deal included an agreement for Washington to recognise Morocco’s claim over the disputed Western Sahara region.

“Morocco’s serious, credible and realistic autonomy proposal is the ONLY basis for a just and lasting solution for enduring peace and prosperity!” he said. “Morocco recognized the United States in 1777. It is thus fitting we recognize their sovereignty over the Western Sahara.”

Israel’s prime minister, Benjamin Netanyahu, described the deal as “another great light of peace”. He said in a televised speech: “I’ve always believed that this historic peace would come. I’ve always worked for it.”

Morocco’s royal court said in a statement that King Mohammed VI had told Trump he intended to facilitate direct flights for Israeli tourists. The country would resume diplomatic relations with Israel “with minimal delay”, the statement said.

Morocco, which has a deep Jewish history and a small current community of Jews, has for years kept informal ties with Israel. An estimated 50,000 Israelis travel to Morocco each year on trips to learn about the Jewish community and retrace their family histories.

The Moroccan king said the “measures do not in any manner affect Morocco’s ongoing and sustained commitment to the just Palestinian cause” and he reiterated its commitment to a two-state solution.

However, Bassam as-Salhi, a Palestinian official, condemned the deal as breaking a longstanding agreement in the Arab world to isolate Israel until it agrees to end its occupation of the Palestinian territories.

The deal was “unacceptable and increases Israel’s belligerence and its denial of the Palestinian people’s rights,” said Salhi, a member of the Palestine Liberation Organisation’s executive committee.

Meanwhile, the White House released a statement formally proclaiming the recognition of Morocco’s territorial claim over the Western Sahara, a former Spanish territory.

Having occupied its southern neighbour since 1975, Morocco’s claims are largely unrecognised internationally. Western Sahara remains on the UN’s decolonisation list of “non-self-governing territories”, meaning its roughly half a million people are still not running their own government.

Morocco fought a 15-year war with an independence movement, the Polisario Front. A UN-brokered truce brought the armed insurgency to a halt in 1991 but a ceasefire was broken in mid-November after Morocco said it had sent troops into no-man’s land.

The Polisario Front controls about a fifth of the territory and runs the self-proclaimed Sahrawi Arab Democratic Republic (SADR), which has support from neighbouring Algeria. Many Sahrawi people live in refugee camps in Algeria.

The White House statement said an “independent Sahrawi state is not a realistic option for resolving the conflict” and that “genuine autonomy under Moroccan sovereignty is the only feasible solution”.

Trump’s government has focused on forging deals between Israel and Arab states, scoring breakthroughs this summer with Bahrain and the United Arab Emirates. A third, unfinished agreement with Sudan was announced, although it was not clear if the country’s transitional government has the authority to strike such a deal.

Trump, once described by Netanyahu as “the greatest friend that Israel has ever had in the White House”, has sought to appeal to his pro-Israel base and allies, including evangelical Christians, by pressuring Arab states to make diplomatic concessions.

Trump’s son-in-law and senior adviser, Jared Kushner, has led efforts to bring Israel and Arab governments closer together. On Thursday he said it was inevitable that Saudi Arabia would eventually strike a deal.

Riyadh has so far suggested it will not change its position on Israel, which would be seen as a massive diplomatic blow to the Palestinians. However, last month, Netanyahu held a secret meeting with the Saudi crown prince, Mohammed bin Salman, according to Israeli officials. Saudi Arabia denied the event took place.

The Associated Press and Reuters contributed to this report