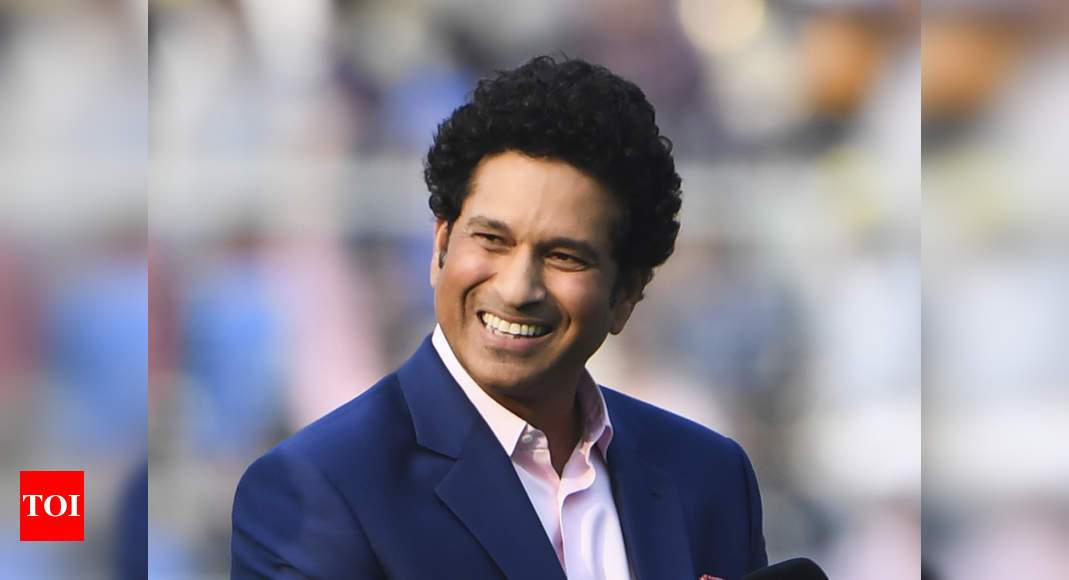 It was a lovely mid-October morning when our bus departed Ramallah, carrying around 50 young Palestinians eager to hike in the hills of the southern West Bank. What followed was truly an authentic Palestinian hiking experience.

The hike was organised by Right to Movement, a group founded by Palestinian youth in 2012 that I’m involved with, with a mission to create a running culture and raise awareness about the restrictions imposed on Palestinian life due to the Israeli occupation. The 14km hike would start at Al-Jab’a village, 17km north of Hebron and 15km south-west of Bethlehem, in an area surrounded by a cluster of Israeli settlements belonging to the Gush Etzion settlement bloc.

It was still only 7.30am when my friend Laurin, frustrated, exclaimed: “See, this is what our right to movement looks like!” We had barely travelled halfway to the starting point when our bus was stopped at the infamous el-Container checkpoint (also known as Qidron crossing). This checkpoint, deep inside occupied territory and blocking the only road Palestinians are allowed to take driving north-south across the West Bank, is very unpredictable.

Our bus was stopped, and the Israeli soldiers demanded to see the ID cards of all the passengers. Two soldiers noticed that I had snapped a photo of the checkpoint through the bus window and asked me to leave the bus. I was taken into a concrete room at the back of the checkpoint. The soldiers shouted orders at me: “Empty pockets! Hands on wall! Spread your legs, wider, wider, wider!” Before the soldiers let me go, one soldier yelled: “I am the boss here, this is my checkpoint, you are nothing.” By the time the bus with all its passengers was allowed to pass, we were already 45 minutes late for the start of the hike.

Upon reaching Al-Jab’a, we set off into a valley north of the village. The first sight, not even a hundred metres into the valley, was a scene too familiar during Palestine’s olive harvest season. There was an old man, perhaps in his 50s, coughing and tearing up by a bunch of sawn-off olive trees. “They cut off all my trees,” he said. “I had been taking care of the trees since planting them in the year 2000, they are like my children.” He pointed at the direction of Bat Ayin settlement, sitting on the hilltop just south of Al-Jab’a village, accusing settlers there of having cut the trees.

I later found out that the settlers had actually sawn off 300 of this man’s olive tree saplings. During a two-week period in October, the United Nations Office for the Coordination of Humanitarian Affairs reported that more than 1,000 Palestinian olive trees had been burnt or damaged across the West Bank. That first scene on our hike trail, as heartbreaking as it was, was part of the authentic Palestinian outdoors experience.

We continued our hike. In the valley, we walked through small vineyards, olive tree groves and sheep pastures. The one constant backdrop during our walk was the sprawling illegal settlement of Beitar Illit on the top of the hills ahead of us. It is one of the fastest growing settlements in the occupied West Bank. We continued our trail, walking in the valley below the settlement, and into the Palestinian village of Wadi Fukin.

I had visited Wadi Fukin once before, with a delegation of foreign dignitaries who wanted to learn about the impact of Israel’s settlement expansion. The most striking feature of this village is its location in a deep valley. The sight was suffocating. A small village that resembles the nightmares of claustrophobia.

On the trails leading into it, I stumbled upon one Israeli middle-aged man on a dirt bike. A short time later, he was joined by two other dirt bikers, and they casually drove past us, into Wadi Fukin. I thought they may be lost, to which the local guide responded: “No, all this is like their playground.” Of course, the right to movement and to roam free on this land is defined in one way for Israelis, and in a wholly different way if you are a Palestinian.

About a dozen kilometres into the hike, we arrive at Ein Al-Hawiyah, a natural spring in the hills between the villages of Battir and Husan. As our group descended to the spring, a group of local Palestinian kids on the hilltop started shouting at us, thinking we were Israelis. That was to be expected. Recently, Palestinian access to our own natural springs in the West Bank had become much more limited due to restrictions by the Israeli occupation. Here, it is a much more common sight to see Israeli settlers by those springs, often armed.

We concluded our hike in the agricultural village of Battir, a Unesco world heritage site, famous for its ancient irrigated terraces and producing massive aubergines. Battir has a stunning green landscape and is always flowing with water. When we organise hikes in the West Bank, most people find Battir to be the most suitable starting or ending point for a hike because of its natural beauty.

While Battir may be one of our final refuges of untouched natural space, it is seriously threatened by Israeli settlement expansion. On the same day we concluded our hike in Battir, The higher planning council, an arm of the Israeli government, proposed building around 1,000 settlement units on the lands of Battir and al-Walaja, thus expanding the nearby illegal settlement of Har Gilo, just west of Bethlehem.

To the untrained eye, the West Bank is incredible, with all its rolling hills, untouched natural space and stunning backdrops. When we organise hikes locally, we wish to remind Palestinians who join us from the locked-in cities of the West Bank that this territory, our territory, holds beauty – lots of it. This is the beauty that Israel’s military occupation and settlement enterprise covets.

The Palestinian hiking experience is unique in its own way. We walk, enjoy the scenery and at the same time lament the curse that is the occupation and its endless impact on our lives. Through hiking our lands, we hope that all participants recognise that this beauty exists in our lands, that we have a right to be here and must never cease fighting for its preservation.

• Jalal Abukhater is a writer from Jerusalem