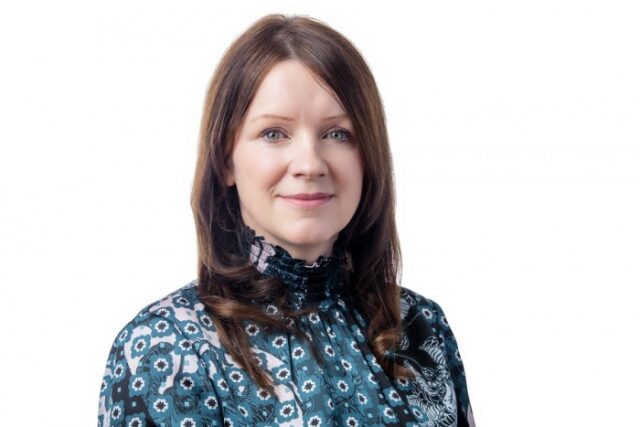 I haven’t seen my younger brother, Abdallah, in person for more than four years. It takes a few minutes to end our video calls these days. With a shaky voice and a reluctant smile, he blinks away his tears to reassure me he is strong, despite the constant explosions that rock his home. When I ask if there is anything I can do, he answers: “Can you postpone nightfall?” I conceal my anxiety as I say “Goodbye!” and “Take care!” again and again. I prolong the conversation because I am terrified this could be the last time I speak to him.

Two days later, 5am in Perth, midnight in Gaza, I message him frantically. I’ve learned over the past few days that this is about the time Israeli bombing intensifies. Bombs raze buildings to the ground while residents are trying to sleep inside. I urge him and my other younger brother to move to where my older brother is staying in Khan Younis, in the southern part of Gaza which seems to be hit less frequently. I think if they stick together under one roof then they can console each other as the bombs fall.

Later that day, Israel bombs Khan Younis, proving there is no such thing as a safe place in Gaza. The constant shelling is affecting everything and everyone I know. Whole families are obliterated together in a single strike. What am I thinking? Who am I to decide where my brothers should seek safety? Wouldn’t it be better if they each stayed in different areas so there is less chance of losing them all? I am in no place to make this decision for them, and I am heartbroken knowing they can’t make it either.

As the days pass, it gets harder to stay in touch. They are now limited to a maximum of three hours of electricity a day, enough to charge their phones, fill up their water tanks and glimpse the impact of the strikes on their TV and phone screens. I use social media to make sure they are alright. I follow the news and my friends’ news feeds.

I was born and raised in Gaza and I left for Perth in 2014. In Gaza, I survived two Israeli aggressions and I thought I had seen it all. I know what it’s like to be surrounded by death. But my family and friends in Gaza are living through their fourth Israeli aggression and the worst by far, with new Israeli weapons, and more devastating capacity to terrorise and destroy.

Most of my friends are living through this as first-time parents, struggling with not being able to keep their children safe or provide any relief. Most times, my friends send me photos of their children sleeping under tables, covering their ears and eyes against death. But when they see how distraught I am, they send videos of the kids, spirited and playful, to cheer me up.

In Perth, Gaza makes the news headlines. I pick up my six-year-old from school when another parent approaches: “I hope the violence on both sides stops.” My heart sinks. I mumble a faint thank you, hold on to my child, and leave with my frustration and long-held trauma. I have no energy to argue or explain that what is happening in Gaza is not just another round of violence or a religious conflict between two equal sides.

Maybe if there was more media coverageof the events unfolding in Jerusalem for over a month before this latest bombardment began, I wouldn’t have to explain. Palestinians were being forcibly displaced from their homes in the Sheikh Jarrah neighbourhood in East Jerusalem. Palestinian protesters were met with despicable violence; worshippers were attacked while praying during the holy month of Ramadan, all to make room for nationalist settlers to celebrate. And that’s just the most recent of events.

But I find it extremely hard to share stories of home. How can I simply explain that my family has been held in a cage in Gaza, the world’s largest open-air prison, stripped of basic human rights by a state that has been controlling everything in their lives for the past 14 years? A state that denies people equality, freedom and justice. The bombs falling on Gaza are only one extreme expression of this violence.