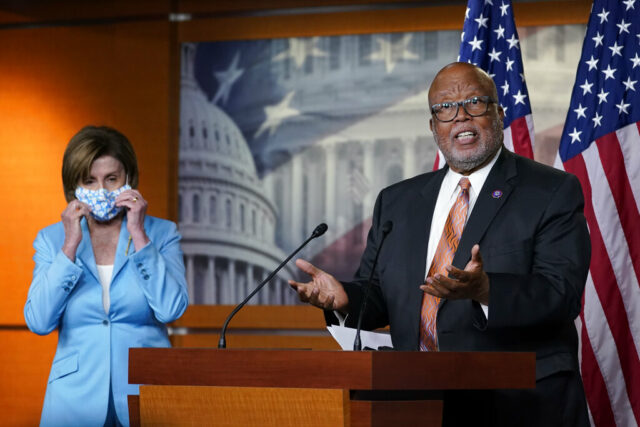 For nearly a century she was denied a voice by a culture of silence. Finally, at the age of 107, Viola Fletcher got a national stage on Wednesday to bear witness to America’s deep history of racial violence.

Fletcher is the oldest living survivor of a massacre that took place in Tulsa, Oklahoma, on 31 May and 1 June 1921 when a white mob attacked the city’s “Black Wall Street”, killing an estimated 300 African Americans while robbing and burning more than 1,200 businesses, homes and churches.

She was just seven years old at the time.

For decades the atrocity was actively covered up and wished away. But Fletcher and her 100-year-old brother are seeking reparations and, ahead of the massacre’s centenary, appeared before a House of Representatives judiciary subcommittee considering legal remedies.

Congressman Steve Cohen, chairman of the panel, acknowledged coronavirus restrictions and said: “Those in the room, I’d like to ask you to keep your face mask on at all times unless you’re speaking – or unless you’re over a hundred years old.”

Fletcher, born before the first world war, said she was visiting Washington for the first time in her life. She had left home at 6am on Tuesday and got to her hotel after midnight. Wearing an aquamarine jacket, floral blouse, glasses and headphones, she read steadily from a prepared statement.

“I am here seeking justice,” Fletcher said. “I am here asking my country to acknowledge what happened in Tulsa in 1921.”

She recalled how the Greenwood neighborhood of Tulsa had once been a thriving and affluent African American community where she could have lived her own American dream. But this bright future was suddenly taken away. “The night of the massacre, I was awakened by my family. My parents and five siblings were there. I was told we had to leave and that was it.

“I will never forget the violence of the white mob when we left our home. I still see Black men being shot, Black bodies lying in the street. I still smell smoke and see fire. I still see Black businesses being burned. I still hear airplanes flying overhead. I hear the screams. I have lived through the massacre every day.”

The hearing was told that there has never been any direct compensation from the city or state for massacre survivors or their descendants, and that racial disparities, compounded by gentrification and urban planning, persist in Tulsa today – a microcosm of America.

Fletcher continued: “Our country may forget this history but I cannot. I will not and other survivors do not and our descendants do not. When my family was forced to leave Tulsa, I lost my chance of an education. I never finished school past the fourth grade. I have never made much money.

“My country, state and city took a lot from me. Despite this, I spent time supporting the war effort in the shipyards of California. But most of my life, I was a domestic worker serving white families. I never made much money. To this day, I can barely afford my everyday needs.”

‘I am seeking justice’: Tulsa massacre survivor, 107, testifies to US Congress